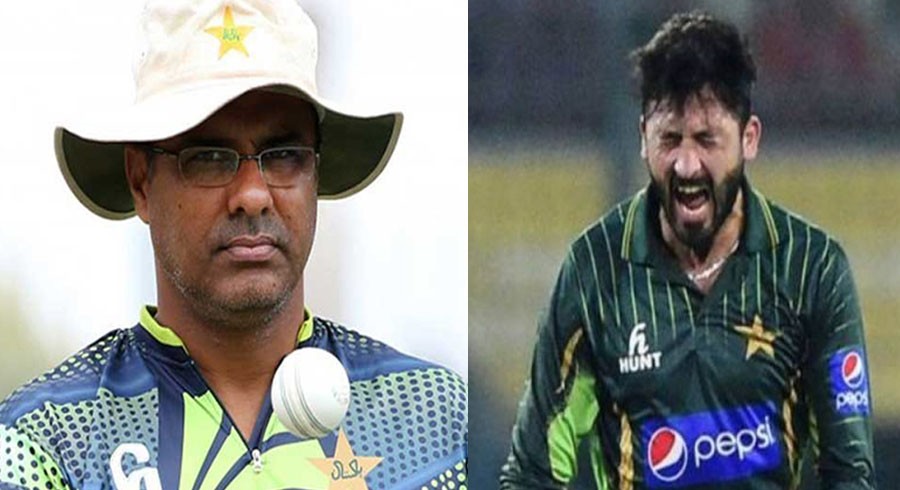 Pakistan’s fast-bowler Junaid Khan, in an interview with Pakpassion.net, has stated that former head coach and legendary fast-bowler Waqar Younis failed to inspire some players in the Pakistan cricket team, during his last tenure.

The 29-year-old revealed that the presence of legendary bowler had a significant impact on the bowlers but some batsmen were not in favour of his appointment as the head coach.

“If you were to ask Pakistani bowlers about having Waqar Younis as a bowling coach then you will definitely find a lot of excitement and favourable opinions on this matter. The reason for that is during his previous tenure, he helped the bowlers a lot and gave them very good advice as well for bowling in Tests and so on as he was a legendary bowler himself,” said Junaid. “But, let me also say that there are some batsmen and others who are not in his favour as he failed to inspire them.”

The left-arm pacer, however, stated that Younis had helped him throughout his career and his appointment would be great for the young bowlers of the Pakistan side.

“But, my personal opinion is that even when Waqar Younis was not the coach for Pakistan, he would always give me good advice about my bowling and I would be happy to have him as our bowling coach and if he does became the head coach too, then it will be doubly good for me as well,” he said.

Junaid expressed faith in the Pakistan Cricket Board (PCB) to make the right decision in terms of appointing a new head coach and stated that he would have no problem playing under anyone.

“The PCB is best suited to make that decision as they better understand who can help Pakistan most. They brought in Mickey Arthur after giving it careful thought and I am sure they will take the same decision in this case too. As a player, I have no issues in playing under any coach as it’s our job to perform as best as we can, regardless of whether it’s Misbahul Haq or anyone else,” he concluded.

It must be noted that Misbah is highly likely to be appointed as the head coach of the national side, while Waqar is the top contender for the vacant position of bowling coach.