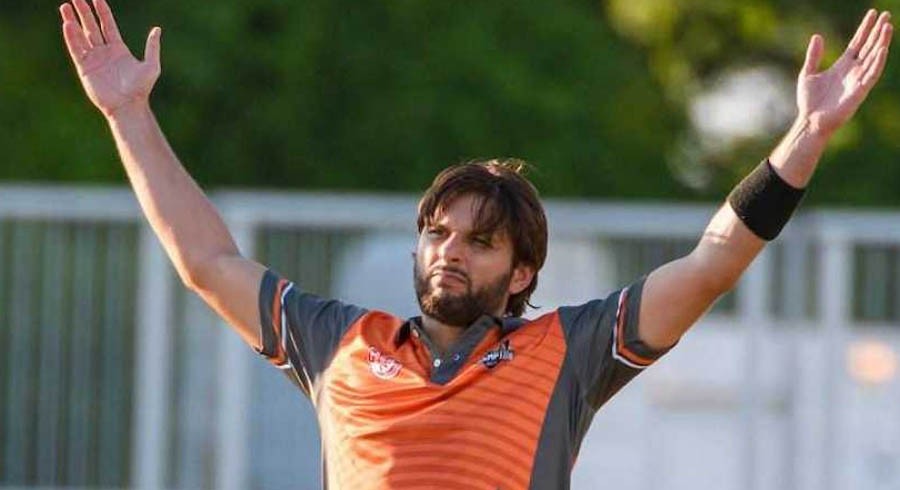 Former Pakistan captain Shahid Afridi has been an inspiration to many young cricketers.

During the ongoing Global T20 Canada League, local bowler Junaid Siddiqui has modelled his action after the star all-rounder.

Both players are currently playing for Brampton Wolves during the league. Siddiqui’s spell created a buzz on Twitter as he went for just 23 runs off 23 deliveries against the Vancouver Knights.

Afridi has been in great form in the ongoing edition of the Global T20 Canada league. The former Pakistan all-rounder featured in 398 one-day internationals (ODIs), 99 T20s and 27 Tests for his country, over the course of his illustrious career.

The flamboyant all-rounder has a huge following and Siddiqui’s new action is a testament to the impact Afridi has on young cricketers in the world.