The duo showed good form with the bat

The two-day inter-squad practice match of the Pakistan cricket team in Worcester concluded on Monday, with a decent outing for the Men in Green in their first rehearsal for the bio-security matches.

The batsmen continued to practice in pairs on day two, according to the guidelines created by the current head coach-cum-chief selector Misbahul Haq.

After remaining unbeaten in final session on day one, middle-order batsman Fawad Alam and wicketkeeper Sarfaraz Ahmed started the proceedings on day two. The duo showed some good form with the bat while facing the likes of Sohail Khan, Usman Shinwari, Musa Khan, Yasir Shah and Imad Wasim. Iftikhar Ahmed also rolled his arm for a few overs.

Instead of bowling lengthy spells, pacers were rotated and bowled short spells. The bowlers utilised sweat rather than saliva to shine the ball. Bowling coach, Waqar Younis, also kept guiding the pacers during the match.

The second batting pair of the day, Azhar Ali and Imamul Haq, played pacers and spinners with confidence. Batting pairs of Iftikhar Ahmed and Mohammad Rizwan as well as Faheem Ashraf and Yasir also got an opportunity to get a few hits in the middle. Rizwan also kept wickets during the match.

Apart from Rizwan, the other five cricketers [Mohammad Hafeez, Fakhar Zaman, Shadab Khan, Wahab Riaz and Mohammad Hasnain] who joined the team later after clearing Covid-19 tests, also started training and did some net practice on Monday. They are expected to take part in the next two-day practice match, due to begin on July 11.

Players in action on day two

Snapshots from the day two of scenarios based match at Worcester. pic.twitter.com/Ya2JeuEVHO 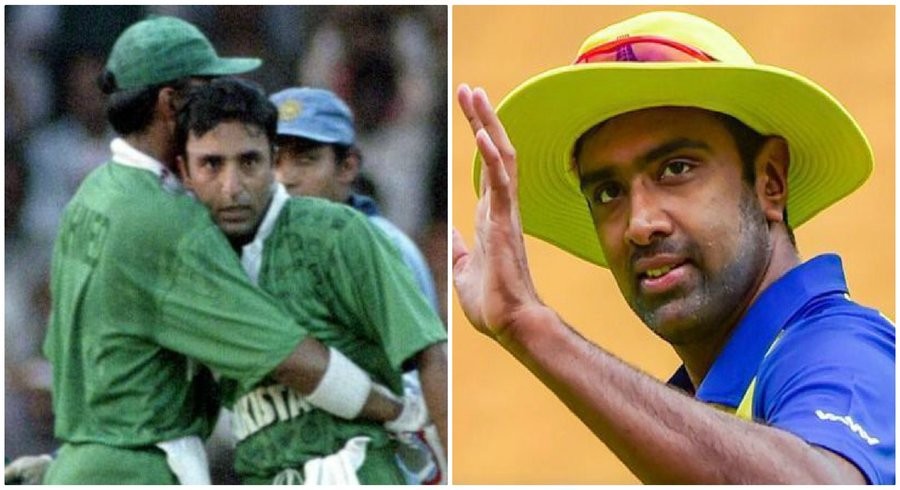 Watched it 100 more times on highlights: Ashwin on Anwar's 194 against India