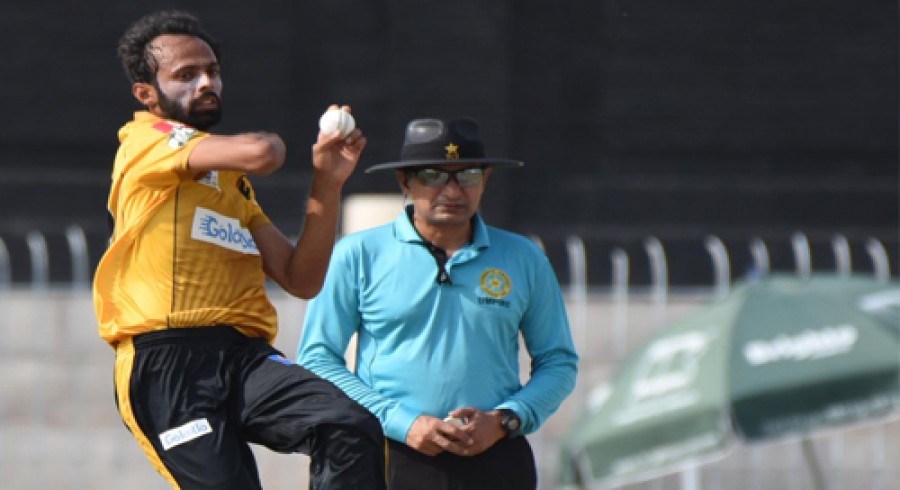 After opting to field first, KPK produced an overall great performance in the field and restricted Umar Amir’s side to just 196.

Zia was the standout performer for KPK, as he finished with figures four for 24. He was well supported Mohammad Irfan, who claimed two wickets.

For Sindh, left-handed batsman Fawad Alam finished the innings with the top score of 52 off 80 balls with the help of three fours.

In reply, KPK chased the target in just 23 overs at the expense of five wickets. Opener Israrullah finished the innings with the top score of 74 off 61 balls with the help of nine fours and three sixes.

For Sindh, all-rounder Aamer Yamin was the most successful bowler as he claimed two wickets. 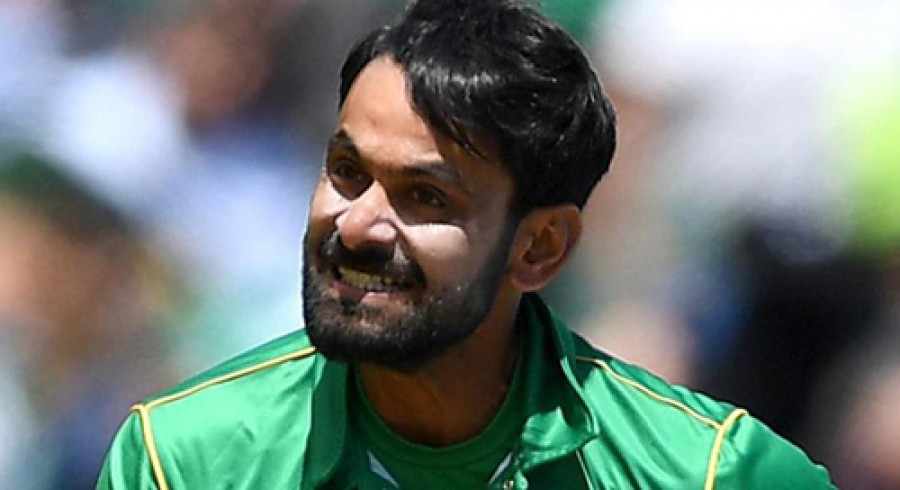