The Multan Consortium, owners of the franchise, is led by Ali Khan Tareen 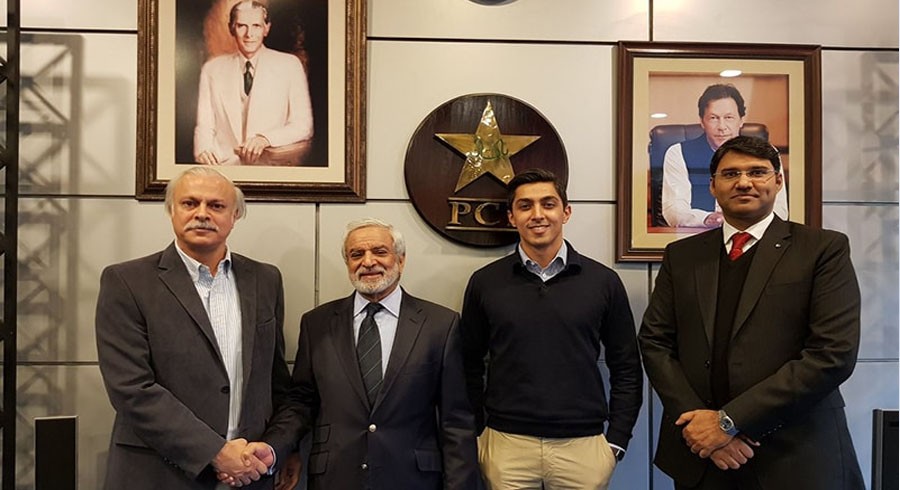 According to sources, the Multan Consortium, led by Ali Khan Tareen had won the franchise rights for the ‘Sixth Team’ of HBL PSL, has not paid the annual amount of $6.35 million to the Pakistan Cricket Board (PCB).

According to league rules and regulations, every franchise is required to deposit the annual franchise fee before the start of the season.

More than four months have passed, since the final of HBL PSL4 on March 17, but the PCB is still awaiting payment from the Sultans.

Ali Khan Tareen did not reply, when asked about his stance on this situation. Meanwhile team’s General Manager Haider Azhar, who had promised to share franchise’s version on the issue on Monday, failed to respond until late Tuesday.

When the PCB was approached on this matter, they neither confirmed nor denied this news by stating: "Multan Sultans is in compliance of their franchise agreement."