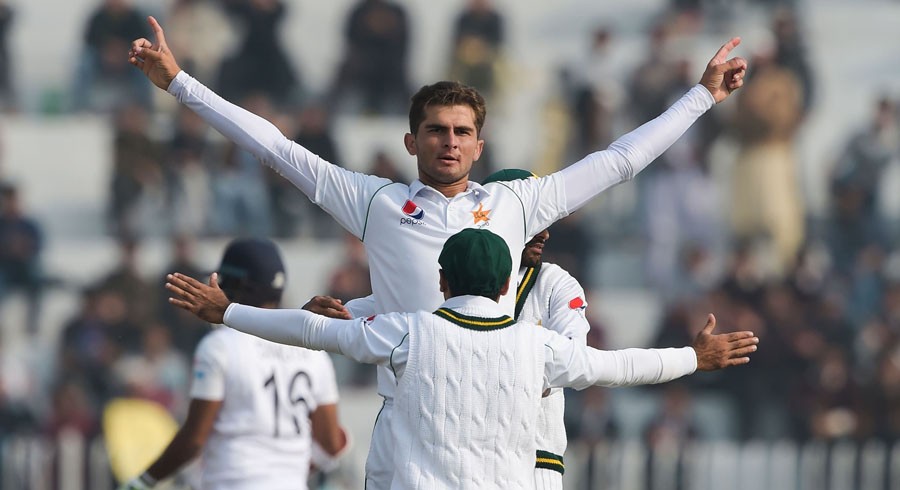 The Pakistan squad currently based in Worcester is taking part in a two-day practice match at the New Road Ground from today. The match will provide further match practice to the squad following the first intra-squad practice match held last week.

Pakistan pacer Shaheen Afridi and limited-overs captain Babar Azam were the top performers during the first day of the second practice match between PCB Green and PCB White.

Azhar Ali is leading the Green team while Sarfaraz Ahmed is incharge of White team. A total of 90 overs will be bowled on each of the two days.

The rest of the players will continue their training and practice; they will be involved in the match if needed.