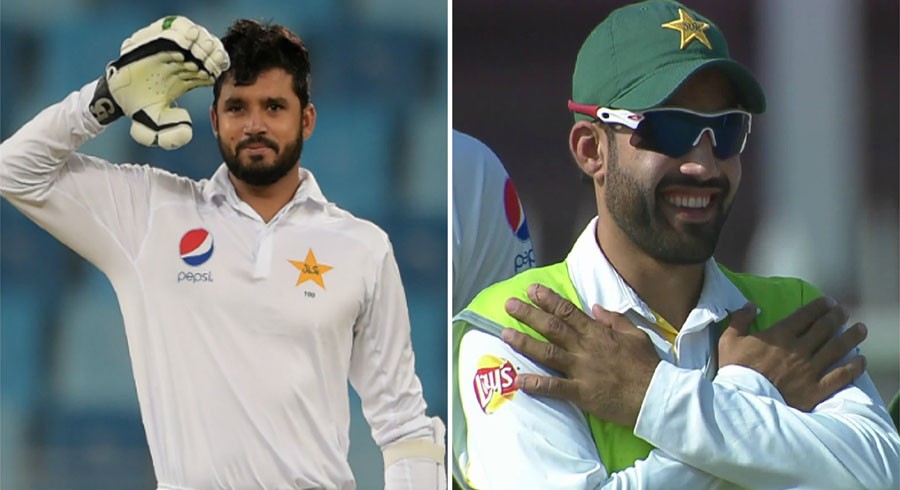 Top-order batsman Azhar Ali has emerged as a strong candidate to take over Pakistan’s Test reigns with wicketkeeper-batsman Mohammad Rizwan to serve as his deputy.

According to sources, Misbah has made it clear to the PCB that Sarfaraz should not continue as the captain of the national team. However, the board is reluctant to experiment with a new captain on a tough tour of Australia.

Surprisingly, veteran all-rounder Mohammad Hafeez is also under consideration to lead the limited-overs team as current vice-captain Babar Azam is still inexperienced as a skipper.

Sources further added that the management is considering young players for the upcoming tour of Australia. In case the team fails to deliver favourable results on the tour, the management can give the excuse of team going through a transition phase with youngsters.

Misbah has already reached Faisalabad to oversee the performances in the ongoing National T20 cup.

The 45-year-old is likely to consult with the participating team’s head coaches regarding the performers who can make it into the national side for the aforementioned tour. 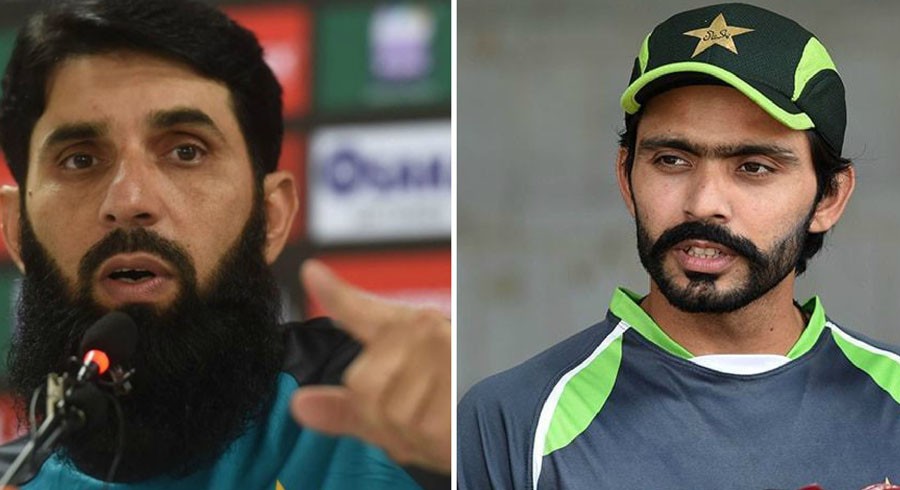 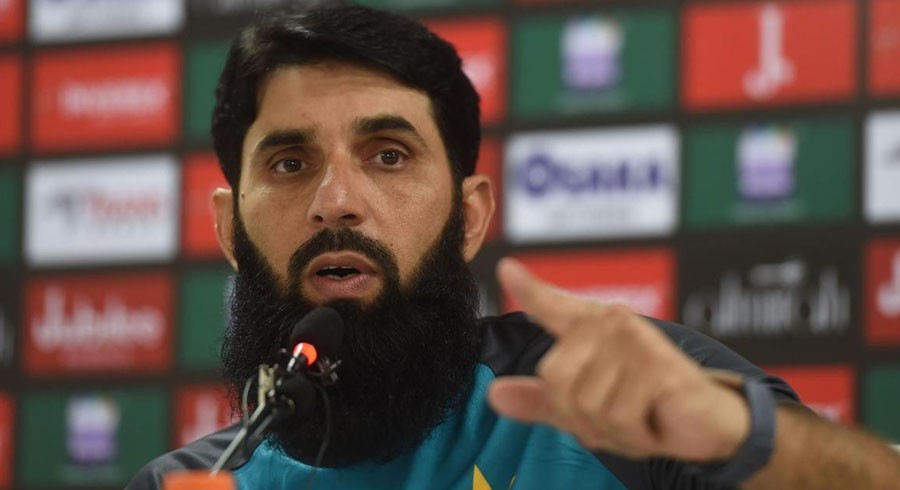