Despite losing two points, Men in Green maintain their ranking 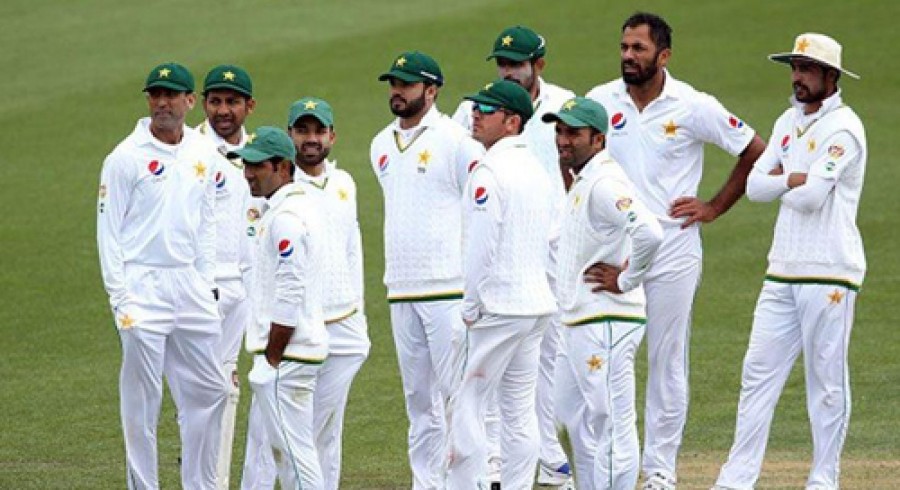 According to the latest Test rankings, points of the top 10 teams have decreased, however their positions remain the same.

India maintain their first position after the addition of four points, while South Africa lost five points, but they are still at second position.

Australia come in next at third, New Zealand fourth, England fifth, Sri Lanka sixth and Pakistan, with the loss of two points, remain at number 7.

Bangladesh are eighth, West Indies are ninth and Zimbabwe are tenth.

Ireland will play their first Test match against Pakistan from May 11 in Dublin, while Afghanistan’s first match in the long format will be played against India from June 11 in Bangalore.