Nazir stated that it would be a normal cricket match 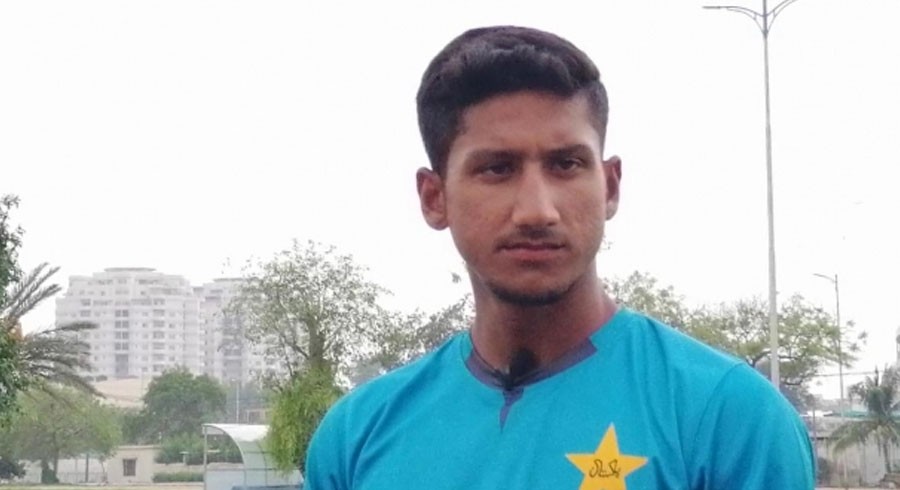 Pakistan’s Under-19 captain Rohail Nazir, during a media talk in Karachi, played down the hype of the Indo-Pak Asia Cup encounter which will take place in Sri Lanka on September 7. The Under-19 skipper stated that it would be a normal cricket match.

Nazir was adamant that the match against India was being given the same level of importance as other encounters such as Afghanistan and Kuwait.

“The match against India is a normal match. We will devise our strategies according to the teams we face. As cricketers we will focus on every match. For us every match is important,” Nazir said. “We will look at the tournament on a match-by-match basis. We will try to win even if we face Afghanistan, India or Kuwait.”

Nazir was hopeful for a strong showing by his team in the tournament.

“We are hopeful for a strong showing in the Under-19 Asia Cup. We hope that we can deliver some good performances,” he said.

The young skipper was confident that the team had been provided an adequate amount of training in order to compete against the best sides in the tournament.

“We have received great training through the training camps. We have tried to take out the problems we had in the batting and bowling departments. We have also worked very hard in improving our fielding standards,” he said.

He also highlighted the significance of the tournament by saying that it could pave the way for a future Habib Bank Limited (HBL) Pakistan Super League (PSL) spot for the players who perform well.

“If we perform well at the Under-19 level, it could pave the way for us in the PSL. We can grab the attention of the selectors through good performances. I will try to benefit my team through my batting,” he concluded. 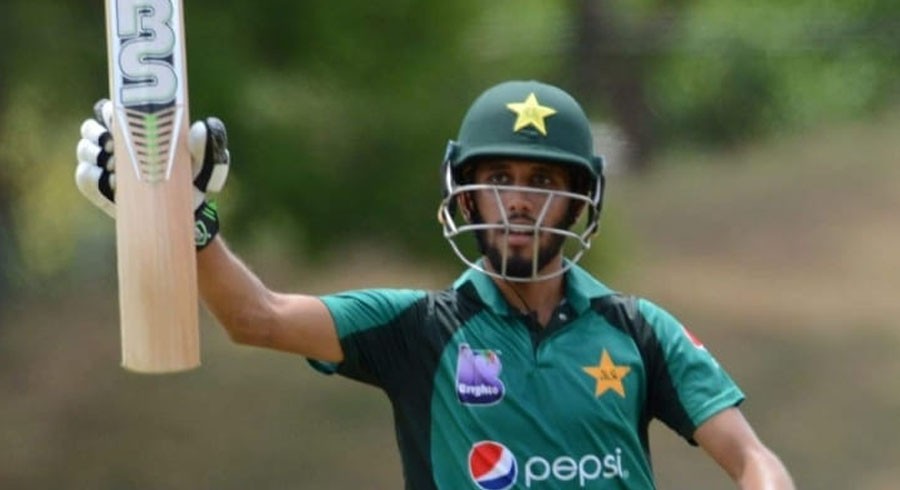 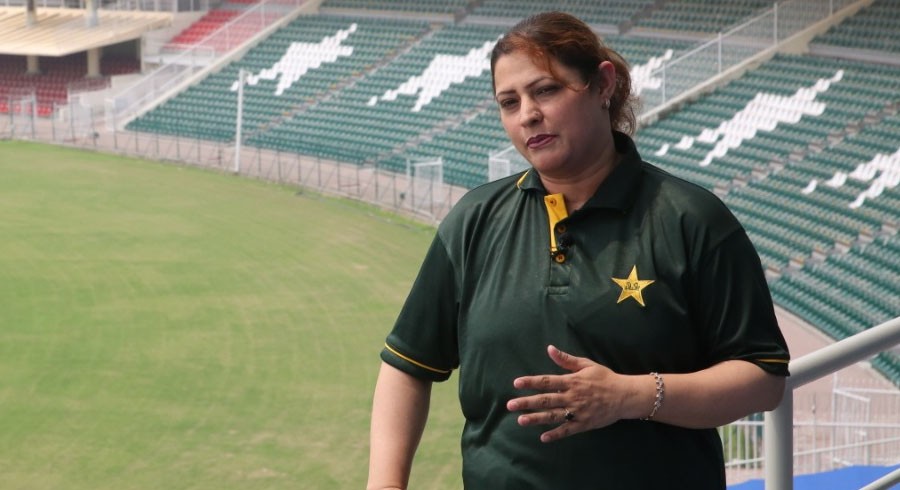