Pakistan Cricket Board (PCB) will finalise the list of centrally contracted players towards the end of this week, before the team’s tour to Zimbabwe.

Despite the fact that the current set of contracts will expire on June 30, the PCB is yet to reach a decision regarding players who will be under board’s payroll for the next term.

It is expected that the PCB will arrive at a decision after consultation between Chief Selector Inzamamul Haq, Head Coach Mickey Arthur and other board officials before Pakistan team leaves for Zimbabwe.

According to sources, the board is contemplating a new line of approach which could see less centrally contracted players than before but with a higher pay grade.

Last year, the PCB awarded central contracts to 35 players—which was an increase of seven as compared to 2016.

The contracts are split into four categories with players in the A-group receiving the highest amount of money.

Pakistan cricketers will gather in Lahore for a brief training camp— beginning on June 25— in order to prepare for the upcoming tour of Zimbabwe.

The squad will be named after assessing the rehabilitation process of injured players such as pacer Rumman Raees, right-handed batsman Babar Azam and all-rounder Imad Wasim.

Meanwhile a plan will also be chalked out for fast bowler Mohammad Amir with regards how to manage his work-rate.

The selected members of the squad will leave for Zimbabwe on June 28. 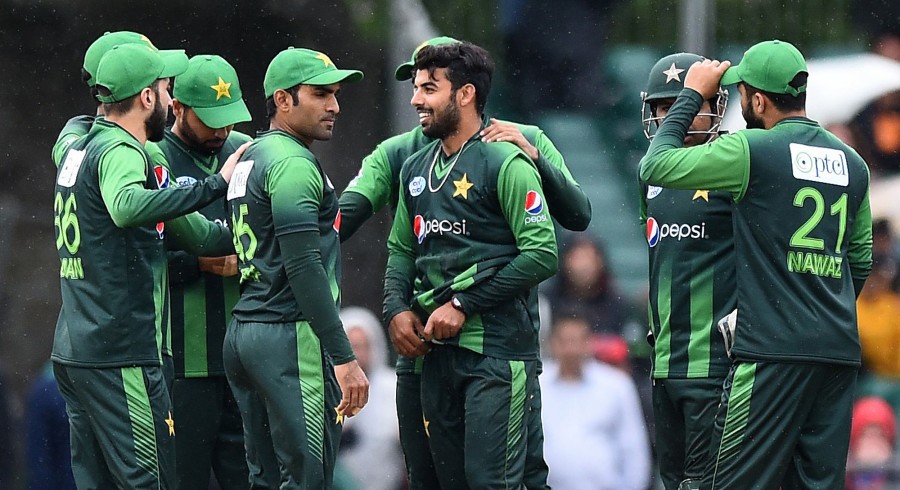